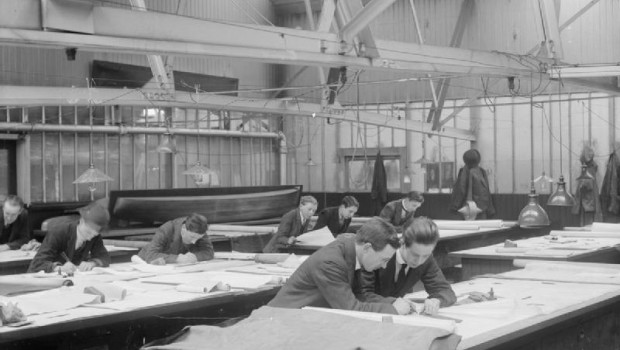 Our main task in phase 2 of the WW1 exemplar project is to create an API which exposes WW1 digital content. Essentially this will be a one-stop-shop interface which people can search in order to source WW1 content from multiple providers. Once we have the API, we will also be commissioning some interfaces which demonstrate the kind of activities which become possible once content from different providers is brought together in this way.

When introduced to the idea, my first impression was that it sounded quite open ended, especially after taking a look at the fantastically comprehensive guide to WW1 collections prepared by JISC. We quickly became very keen to take a look at the report coming out of phase 1 in order to get some ideas as to what requirements potential users would have of interfaces, not only from a functionality perspective (which would guide us as to what our API would need to provide), but also in terms of which existing content providers people were most interested in consuming data from.

In order to fit in with the discovery ethos, our project also aims to showcase some of the benefits of content providers opening up their data via their own APIs. This is such an important target that our plan in the first instance was entirely that our API will aim to bring together data from existing APIs. Potential opposition to this plan came from the fact that we weren’t sure how likely it would be that any of the content providers recommended in phase one would already have APIs which we could make use of. Such a lack of APIs to draw from would limit our deliverable quite substantially, and so in solution to this we recognised the potential for our project to make more providers ‘Discoverable’ by helping them with their own API, thereby leaving the WW1 API space that little bit further along than when we came to it.

Our preliminary strategy, then, was to undertake a ‘do our homework’ phase:

We’re coming to the close of this initial phase, and I’ll be discussing findings for each of the steps above in a continuing series of blog posts, starting with my next one on potential providers.

The good news is that there are a few APIs out there already in the WW1 space and in development, but also that we will be working at increasing this number in conjunction with several providers (more on who later) whilst we put together our own API!