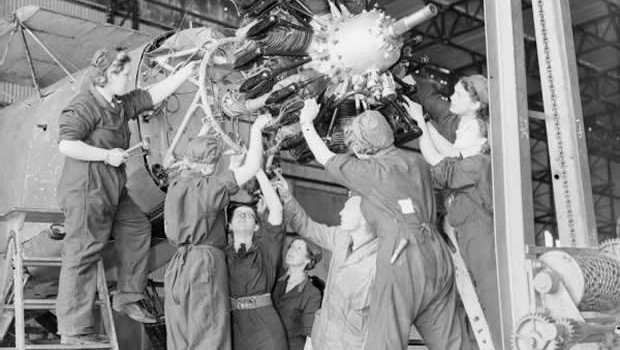 We’ve been busily working on our discovery layer interfaces since last November. We’re almost there but there’s still bugs we keep spotting, partly due to the nature of the data: the fact that we’re handling all sorts of data shapes, sizes and formats in-situ, then mashing them together to provide an API response that appears reasonably quickly. We’ve not quite finished, but are very close, so I’d thought I’d provide this sneak preview in time for the JISC International Discovery event.

Interface developed in conjunction with ‘Mickey and Mallory’.

Historypin interface developed in conjunction with ‘We Are What We Do’.

Please note: You will spot things that don’t quite work yet! The web addresses will change for the final versions to be released soon.

To achieve an acceptable API response speed we’ve had to make a number of technical compromises, and the response time is still not ideal, but is getting there.  I think we’re doing the job of enabling an assessment of the Discovery proof-of-concept, and we have ended up with a good number of data sources in the API, currently at eleven.