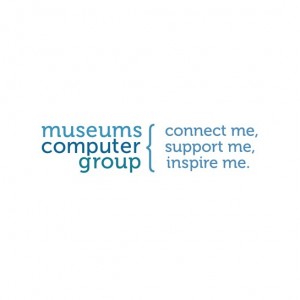 Just a quick post to say that I’ll be doing a very short 4 minute open mic talk on the WW1 project at this years ‘UK Museums and the Web 2012: Strategically Digital‘ conference to be ... Read More → 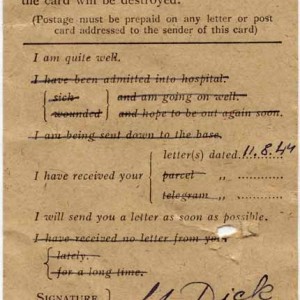 As Adrian notes in the API release post, this is the first version of our proof-of-concept API. We’ll do our best not to change the content structure significantly, but it may change to some degree.  At ... Read More → 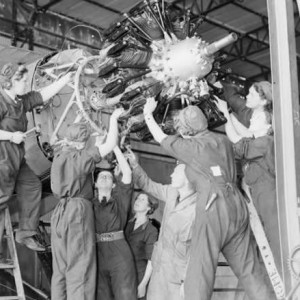 We’re pleased to announce the first public release of our prototype aggregation API. Lee’s written a ‘How to use our API‘ post with more details. I’ll give a little more on the background here. The first ... Read More → 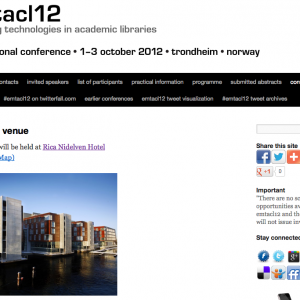 I got my first conference opportunity to talk about the WW1 project this week at EMTACL ‘Emerging Technologies in Academic Libraries’ in Trondheim, Norway. I was co-presenting ‘The Winner Takes it All? – APIs and Linked Data ... Read More → 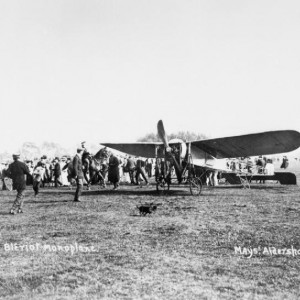 We’ve been making good progress in the last few months, so I thought an update would be timely. Firstly, a little while back now we had a number of conversations with the Imperial War Museum and, ... Read More → 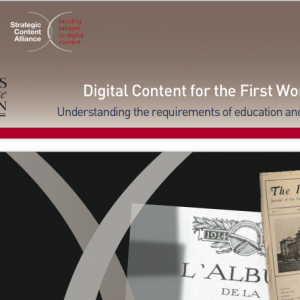 As mentioned on our ‘About‘ page, the WW1 Discovery project has been building on the work undertaken by Kings College London, to identify and synthesise First World War content as well as identifying the requirements of ... Read More → 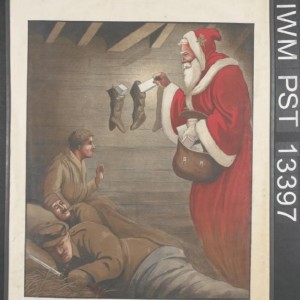 (Image of A British Infantryman Discovering Santa © IWM (Art.IWM PST 13397) ) The Discovery programme Phase 1 report identified a number of key WW1 content providers whose metadata we should consider including in our aggregation ... Read More → 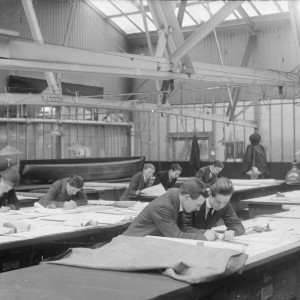 (Image © IWM (Q 20028)) Our main task in phase 2 of the WW1 exemplar project is to create an API which exposes WW1 digital content. Essentially this will be a one-stop-shop interface which people can ... Read More →

Welcome to the World War One Discovery project blog. You might have noticed that we’ve quietly been publishing a few of posts giving information on the aims and objectives of the project, along with details about ... Read More → 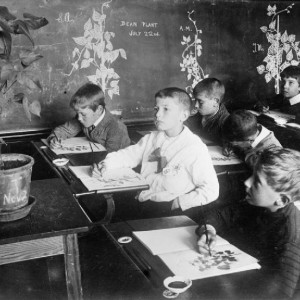 All of the team are based at Mimas at the University of Manchester – here’s more about the people involved: Adrian Stevenson – Project Manager and Technical Coordinator. Adrian is a Senior Technical Innovations Coordinator for ... Read More →